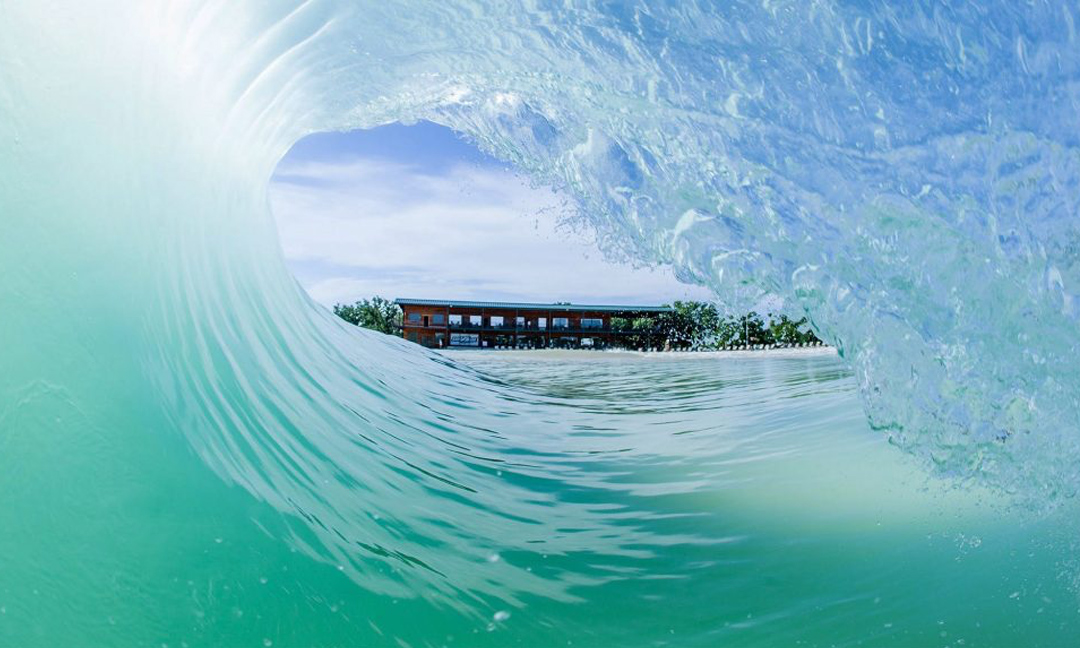 A new development in the suburbs of Richmond Virginia will include the largest-to-date PerfectSwell wave pool by American Wave Machines. Estimates are that the surf park will be twice the size of the famed BSR Surf Resort in Waco and could open as soon as spring 2022.

The overall commercial project is called The Lake. Within that, the Richmond Surf development will include 13-acres of water park recreation in all. The wave pool component is expected to take up six of those acres alone. By comparison, BSR is two-acres.

American Wave Machines has built two surf parks so far in the US including Waco’s chlorinated kid sister at the American Dream Mall in New Jersey. BSR says rides at their wave pool last between 8-10 seconds. By comparison, current full-size Wavegarden Cove models in Bristol and Melbourne offer 12-16 second rides.

Similarly to OceanKamp and DSRTSurf, both in California, The Lake project will create an entire mix-use development around the Richmond Surf wave pool. The 105-acre plan includes more than 700 apartments, office space, a hotel, retail space and entertainment venues.

In a report by news agency Costar the developers, Flatwater Cos., have all the permits approved and plan to break ground as soon as possible.

“We anticipate having towards the end of next year the phase one component in place, which is the big lake and some of the initial restaurants and retail,” Flatwater’s Brett Burkhart told Costar. “And then hopefully right around the same time, the surf park will be coming on line, if not in the spring of 2022. We’ve set kind of an aggressive timeline, and weather pending, we should be able to meet it.”

Flatwater originally was going to put whitewater rapids at the center of their project. But then when BSR Surf Resort opened in Waco, they realized the potential in a wave pool.

“When they flipped the switch and turned it on, it worked, and it worked fantastic,” Burkhart said. “That was the lightbulb moment.”
The development will be constructed on land a half-hour southwest of Richmond city center adjacent to a huge youth sports complex.

Virginia is for (Wave Pool) lovers

Earlier this year we reported that SwellSpot is building a surf park in Hanover Virginia which is north metro Richmond. These two Richmond projects will be about 40 miles apart.

“While their project is mixed real estate with a surf pool and a wakeboard lake, our project is strictly a surf park.” Swellspot founder Walter Bennett said in an email. “The huge difference in my opinion between the two projects is we are the wave technology and they have to pay about $15 million for AWM technology. I do believe that metro Richmond can easily support two surf park projects drawing from two distinct areas of Richmond. The visitors and residents of Richmond will certainly be the main beneficiaries of having two surf parks. It’s going to be interesting!”

In addition, two hours from Richmond in Virginia beach, the Wave, a Pharrell Williams-backed development, has secured Wavegarden Cove technology. The approved project is negotiating funding structures with the city but should be breaking ground soon. Residences, shopping and music venues will feature prominently in the development.

Five hours south at Myrtle Beach, American Surf Parks will transform a stretch of sand informally known as “America’s Favorite Beach Destination.” The project will host a full-size Wavegarden Cove. American Surf Parks has approval from the city to build a surf park. They expect to finish by 2021.

Charlotte, North Carolina and Charleston South Carolina are home to the ambitious GroundSwell projects. Also planned for Rock Hill South Carolina, these Coves will be the centerpiece of sports-themed developments focused on active-living and sports leisure.