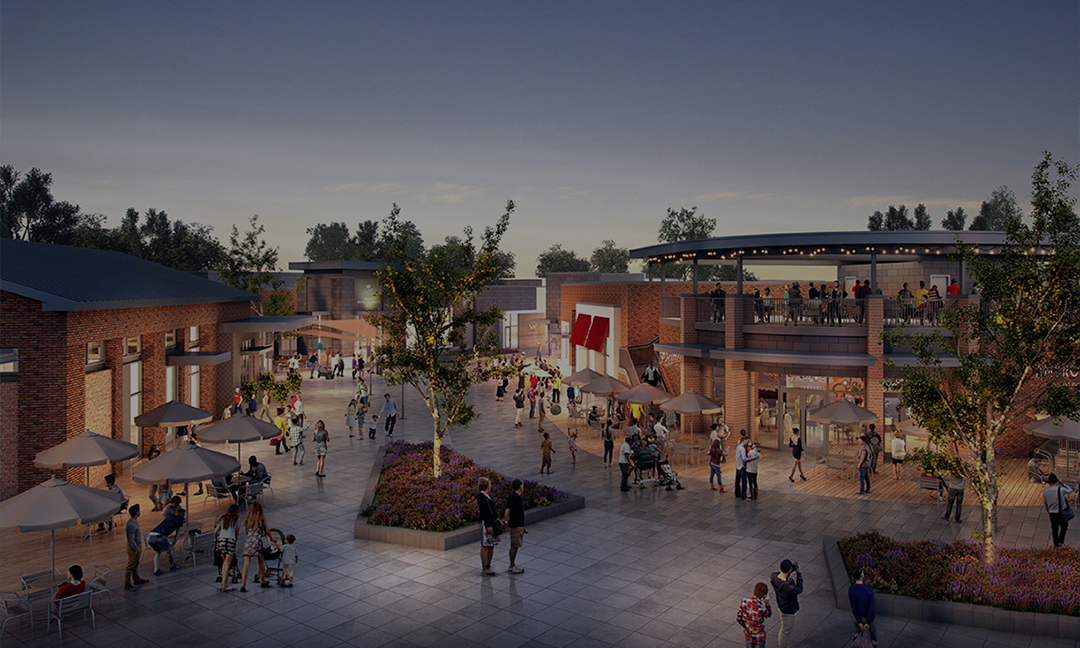 A new wave pool project in was announced last week when developers unveiled The Lake, a 105-acre mixed-use development outside Richmond, VA. The Lake will included a 6-acre PerfectSwell wave pool named “Richmond Surf” that will produce waves appealing to all levels of surfers.

It’s not clear exactly how big the waves will be at the Richmond Surf, but based on the flexibility of American Wave Machines PerfectSwell technology, it’s likely that the wave pool will offer barrel, air and turn sections for advanced surfers. Richmond Surf will also offer smaller, easier waves for intermediate and beginner surfers.

BSR Surf Resort successfully uses the same PerfectSwell technology, but the 6-acre Richmond Surf wave pool will be twice as big as BSR. That could mean Richmond Surf produces waves that can be surfed for 15+ seconds.

The developer behind the project, Flatwater Cos., has been working on the project for years. They originally intended to build a whitewater recreation area, but switch to a surf park after they saw what BSR Surf Resort offered.

The developers hope to host 200 events per year at The Lake.

Construction is expected to start early this year and, if everything goes according to plan, the wave pool will be open to the public in the fall of 2021.